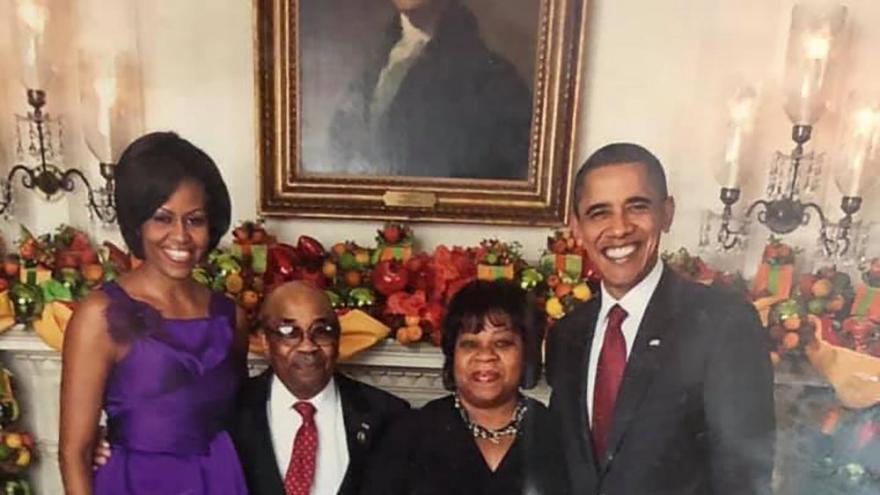 Wilson Roosevelt Jerman, a former White House butler who served 11 US presidents from Dwight D. Eisenhower to Barack Obama has died of Coronavirus at 91.

His granddaughter, Jamila Garrett confirmed to Fox News that Mr. Wilson’ died on Friday, May 15.

Wilson Roosevelt Jerman was one of the longest-serving employees, beginning his five-and-a half-decade career in 1957 as a cleaner under the Dwight Eisenhower administration.

He was promoted to a butler by Former First Lady, Jackie Kennedy when John F. Kennedy came into office in the 1960s. 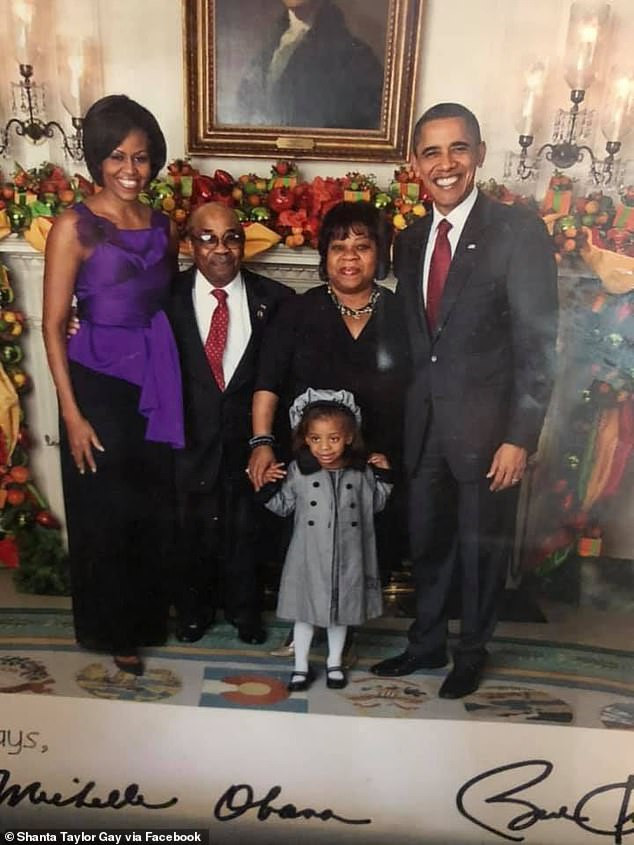 ‘Jackie O actually promoted him to a butler because of the relationship. She was instrumental in ensuring that that happened,’ Garrett said.

Garrett described Jerman as a ‘family-loving, genuine man’. She said ‘he was always about service, service to others, and it didn’t matter who you were or what you did or what you needed, whatever that he could provide you with.’

‘I want the world to remember my grandfather as someone who was really authentic,’ Garrett said. 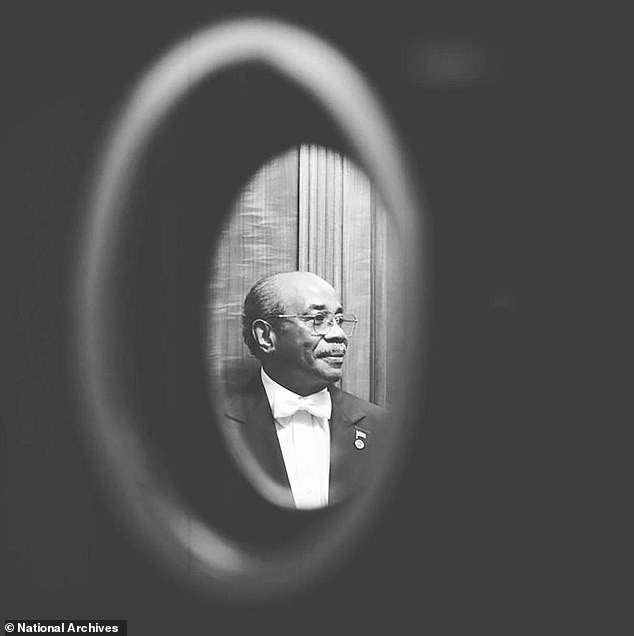 She said that her grandfather also got to work closely with the Bush family when former President George H. W. Bush came to power in 1989.

‘When Bush Sr. became president and moved his family into the White House,’ Garrett told the network, ‘George Bush Jr. has a little trouble adapting to a new environment, some trouble sleeping. Well, my grandfather would actually sit with him in his bedroom until he fell asleep.’ 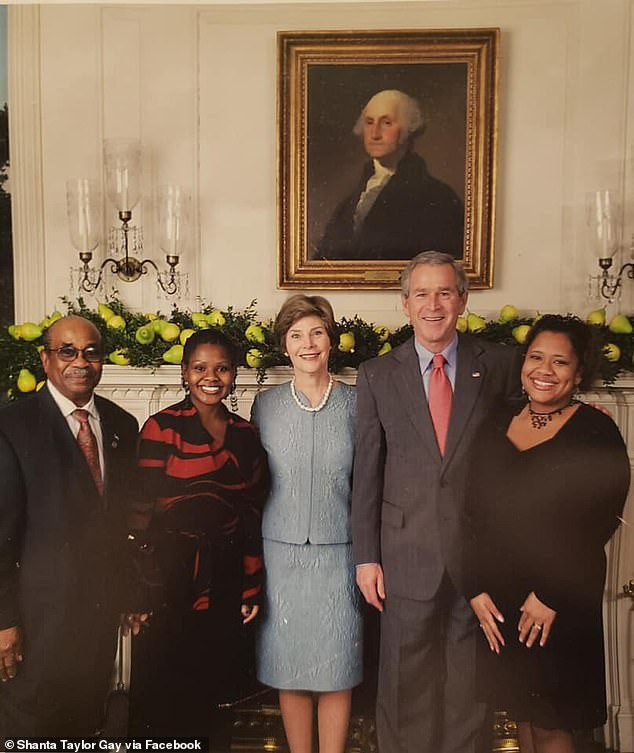 ‘He was a lovely man,’ the Bushes said. ‘He was the first person we saw in the morning when we left the residence and the last person we saw each night when we returned.’

Garrett issued a statement of gratitude to Michelle Obama, whose husband was the last president Jerman served under.

The former first lady included a photograph of Jerman in her bestselling memoir, Becoming. The image shows Jerman beaming toward the camera with the Obamas having a laugh behind him in an elevator.

‘I want to say thank you so much, so much to Michelle Obama for including him in her book,’ she said. ‘You know, just considering that we aren’t able to grieve normally, physically together, that is one way that we are able to still feel connected to his success and connected to so much that he promoted around authenticity and building relationships.’

Wilson Roosevelt Jerman retired in 2012 after he reduced his role to part-time.

Previous Nigerians react to Bayelsa court sentencing abductor of teenage girl. Ese Oruru, to 26 years imprisonment
Next My father who disowned me is enjoying the glory while my mother who believed in me did not enjoy the fruit of her labour – Cubana Chief Priest writes