Some Twitter users have slammed a lady identified as @MamaDgreat for organising a rally in support of Big Brother Naija (BBNaija) housemate Tacha in Port Harcourt, Rivers state capital.

The lady who probably have been expecting some accolades from fans was shaded on the social media platform.

According to some of the reactions, the lady had neglected the killings and kidnappings ravaging the state to organize a rally for the Port Harcourt first daughter.

The rally comprised of elderly women and youths putting on customised T-shirts with the picture of the controversial housemate.

Reacting to this, the organiser came under attack for the move.

See some comments below;

People are really MAD in this country

God biko let there be job for our youths.. 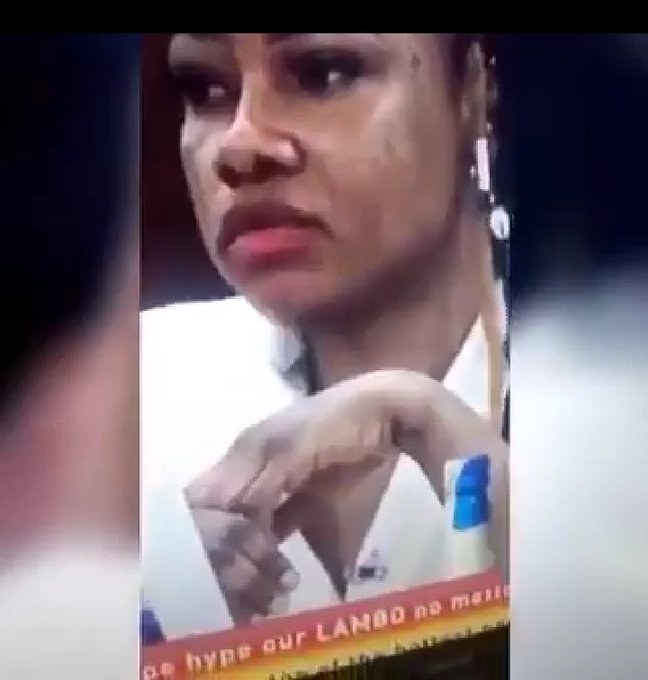